Mother’s Cancer Diagnosis: What I remember most vividly starts with my mother’s diagnosis with breast cancer.  In her early 50s, she had a mastectomy and other treatments, then went into remission for several years until the cancer resurfaced.  I didn’t know what to expect when I attended the oncologist appointment with my mother and sister, and I’m not sure how much my mother understood about what was happening to her.  But what came next changed our lives: The oncologist took my mother, sister and me into his office, not his exam room, and patiently explained how the cancer worked, drew pictures, and answered our questions without making us feel stupid or wrong.  He made us feel comfortable asking questions even when they revealed our many misconceptions.   As my clients know, anxiety is so much higher when you don’t understand what is happening.  I have never forgotten how much you can reduce a client’s anxiety simply by taking the time to help them find solid ground.

Becoming a Stepmother: When I met my late husband, his children were 4, 6, and 8 years old.  He and his ex-wife shared a high-conflict relationship, and it was difficult and stressful for all of us, including the children.  Becoming a stepmother helped me feel firsthand how difficult and, quite frankly, awful a post-divorce relationship can be, even if you’re trying hard.  It can be extremely difficult to hold your tongue, for example, when you are frustrated with a former spouse and her actions – like the time my husband was not able to share spring break with two of his children, made all the more excruciating for him because it was already a long-distance parenting arrangement.  However, now that the children are adults, they tell me what a difference it made that we did not speak negatively about their mother.  I am now a better lawyer for the enormous amount of empathy I have for clients who often encounter conflicts over child-related issues, such as timesharing, that are extremely important to both parents.  I have felt that level of powerlessness, and what it feels to endure and tackle that is something you cannot learn in a course.

A Sudden Loss: Many clients come to me having the worst thrust upon them.  Like death, divorce is a terrible loss, something you dread but find no choice in the matter.  Even clients who are instigating the divorce often feel the loss of what they thought their marriage would be.  When my husband was killed in a helicopter accident, I was devastated.  For the year after he died, I was in such an odd place emotionally that I have trouble now even remembering it.  That experience has helped me recognize that clients are not themselves in the midst of a loss like a divorce.  They may have more difficulty making decisions or understanding things.  I help guide them through the fog.

Positive Co-Parenting:  Eventually, I remarried.  My husband’s relationship with his former wife remains the opposite of what I had experienced in my first marriage.  They are friends, and when they do not see eye to eye, they address differences rationally.  They are both nothing but positive about the other to their daughter, encouraging good relations without being threatened.  They attended parent-teacher conferences together, and elementary school teachers remarked that had there not been a note in their daughter’s file, they would never have guessed her parents were divorced.  When my husband and I started dating, his former wife welcomed me with open arms.  The three of us sat together at their daughter’s events and have spent holidays at each other’s homes.  The effect on their daughter has been eye-opening.  She is comfortable around both of her parents together, and she can talk with either parent about the other in casual conversation ̶ without feeling a loyalty bind.  She has thrived in every way, which has helped me see what a difference parents can make when they set aside their differences to really work together for their child’s benefit. 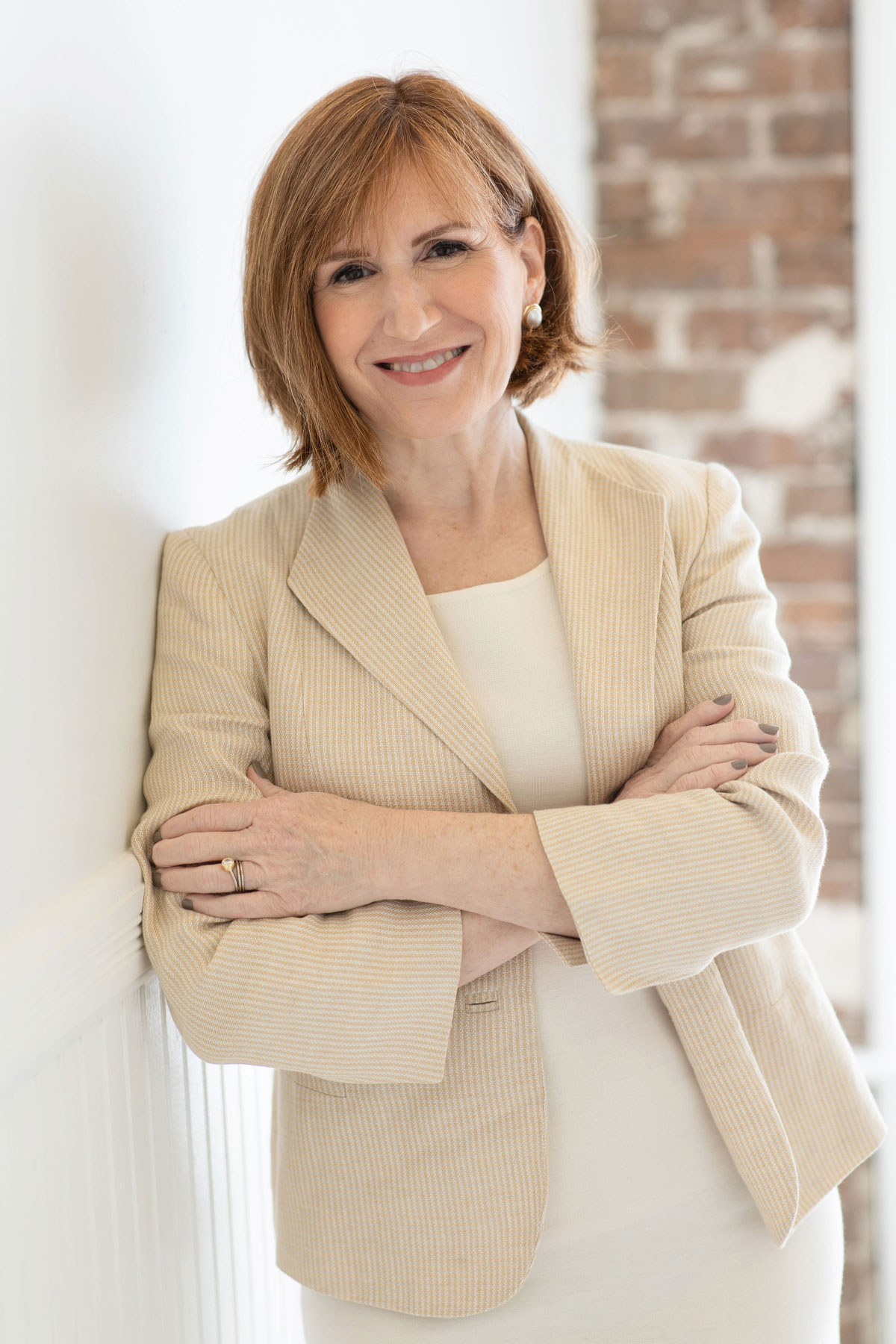